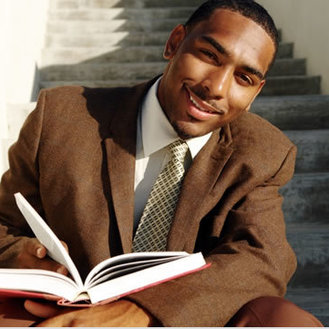 Pasoro Foundation for the Child in Need receives its first return. The FATUM Suriname Fund, introduced on the 7th of March in 2006, appeared to be a bigger success than expected. The initial goals - that were set for the first two years - have been realized after 10 months.

"Ofcourse we have assumed that the FATUM Suriname Fund would be successful," says Mr. NW Lalbiharie, director of FATUM Investments NV "That the fund, however, would run well beyond our wildest expectations. It was found that the high efficiency, along with the guarantees of FATUM and the DSB, made the Surinamese board massively. The was community was really appealed by the fact that the majority of the investments will be made in Suriname. "

The trust in the Surinamese economy has led to massive boarding into the FATUM Suriname Fund by companies and individuals. The Hermitage Mall, one of the properties of the fund, has been further upgraded, which has led to a further increase of its value. There are some ambitious expansion plans ready to further improve this prestigious shopping promenade. The Mall is a new standard for Suriname. It shows that we are able to create a modern and pleasant environment. The participants will be able to continue to profit from the benefits coming from this investment.

"We have been able to achieve the initial target for the first two years within 10 months," continues Lalbiharie. "We are now entering a phase in which a more detailed assessment of capacity and absorbency of the Surinamese market is appropriate. After this evaluation, we will take our position into consideration again. The success of the Fund FATUM Suriname indicates that the investment climate in Suriname is good People have confidence in the economy and are willing to invest in their future We are proud that we are the oldest insurer of Suriname, we are celebrating our 125th anniversary this year, we are able to add a new dimension to the financial world of Suriname. We therefore assume that our pioneering work will be about other financial institutions. "